Karman Kaur Thandi is India’s No. 1 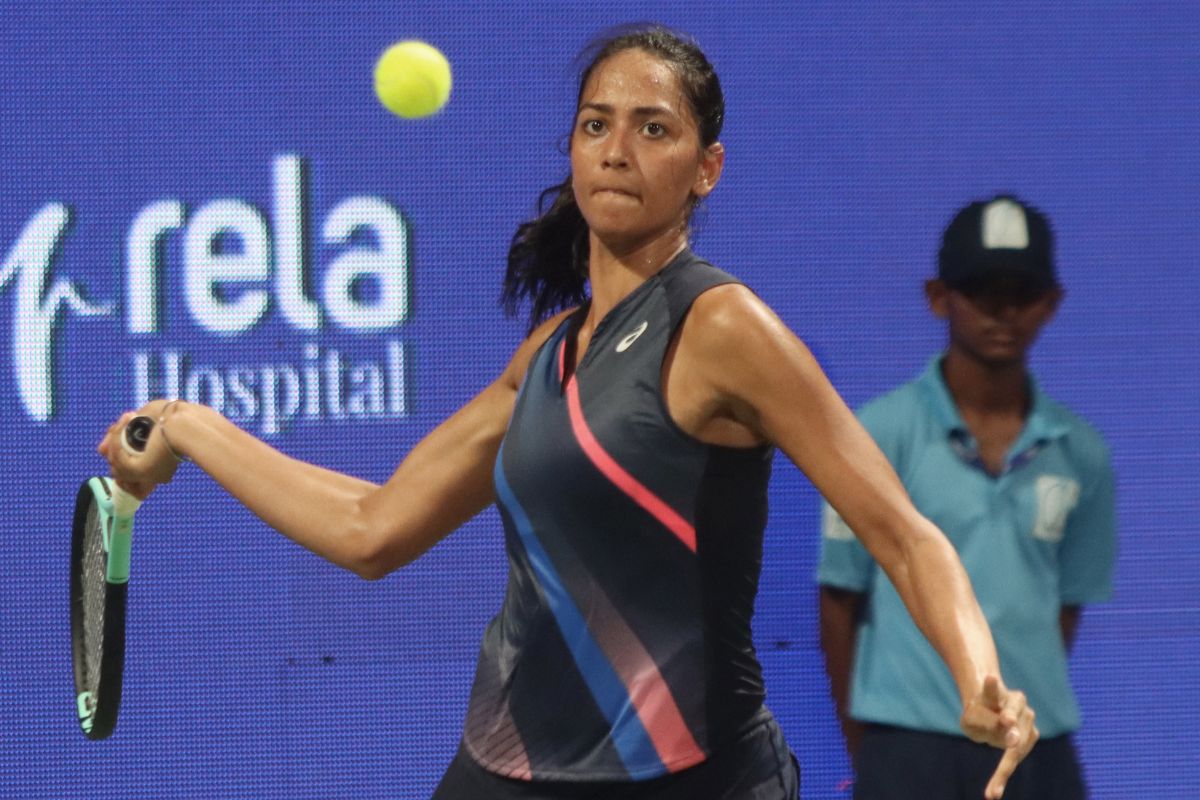 She has displaced resident Ankita Raina. This victory is the biggest singles title win of Karman’s career so far and it has pushed her up 91 positions in the latest Women’s Tennis Association (WTA) rankings to the 217th position.

Karman accomplished her career-best 196 ranking in 2018. The win at Saguenay is Karman’s third singles title and second this year. She had won a W25 tournament back in June at Gurugram. Karman won her maiden singles title in Hong Kong in 2018.

In the final match against Canada’s Katherine Sebov, Karman Kaur bounced back from being a set down to win the title by a 3-6, 6-4, 6-3 score.

Earlier in the tournament, Karman had caused an upset by defeating the second seed Robin Anderson (USA) in the first round and Japanese Ena Shibahara, one-half of the French Open 2022 mixed double champions in the second round.

2022 has been great for the Indian, who was ranked outside 400 back in February.

Last month, Karman had shocked France’s Chloe Paquet, then world number 109 in the opening round of the WTA Chennai Open 2022 and earned acclaim for her great performance against former Wimbledon finalist Eugenie Bouchard in the second round.