Excise duty hike on petrol, diesel put off by a month 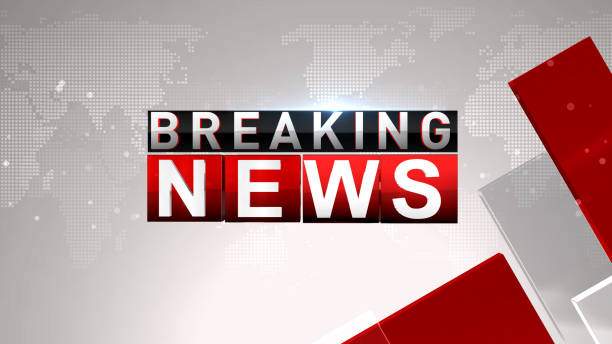 The government has put off by one month the levy of an additional Rs 2 per litre excise duty on petrol and diesel that is not doped with ethanol and bio-diesel in a bid to give the industry more time to implement the measure.

The finance ministry, in a Gazette notification issued late on Friday (September 30), stated that the additional excise tax will now be levied from November 1, 2022.

Union Finance Minister Nirmala Sitharaman had in her Budget for the fiscal year beginning April 2022 brought a Rs 2 per litre additional levy on petrol and diesel that is not blended with ethanol and bio-diesel, respectively. This duty was to be applicable from October 1, 2022, but now has been differed to November 1.

Presently, 10 per cent ethanol, extracted from sugarcane or surplus foodgrain, is blended or mixed in petrol (meaning 10 per cent of ethanol mixed with 90 per cent of petrol) with a view to cutting oil import dependence and providing farmers with an additional source of income.

But there is only an experimental blending of bio-diesel, extracted from non-edible oilseeds, in diesel — the most used fuel in the country.

“Blending of fuel is a priority of this government. To encourage the efforts for blending of fuel, unblended fuel shall attract an additional differential excise duty of Rs 2 per litre from the 1st day of October 2022,” Sitharaman had stated in her Budget speech in the Lok Sabha on February 1.

In the September 30 notification, her ministry stated that “petrol which is intended for retail sale, not so blended with ethanol or methanol” will attract Rs 3.40 per litre basic excise duty effective November 1, 2022, instead of Rs 1.40 a litre currently.

Branded petrol, not doped with ethanol, will attract Rs 4.60 a litre excise duty as against Rs 2.60 currently.

In the case of diesel, it said the fuel “intended for retail sale, not so blended with alkyl esters of long chain fatty acids obtained from vegetal oils, commonly known as bio-diesels” shall attract Rs 3.80 a litre basic excise duty instead of Rs 1.80.

Besides basic excise duty, cess and special additional excise duty is levied on petrol and diesel.

While the additional duty will push oil companies to procure more ethanol for mixing in petrol and arrange for logistics for transporting to deficient areas, it is unlikely that the country will be able to build infrastructure to manufacture bio-diesel in the scale needed for blending in diesel, industry officials said.

Last year, the government brought forward the target to achieve 20 per cent ethanol blending with petrol to 2025, five years ahead of its previous target, to help reduce its dependence on costly oil imports.

10 per cent ethanol blending was achieved earlier this year.

India is the world’s third-biggest oil importer, relying on foreign suppliers to meet more than 85 per cent of its oil demand.